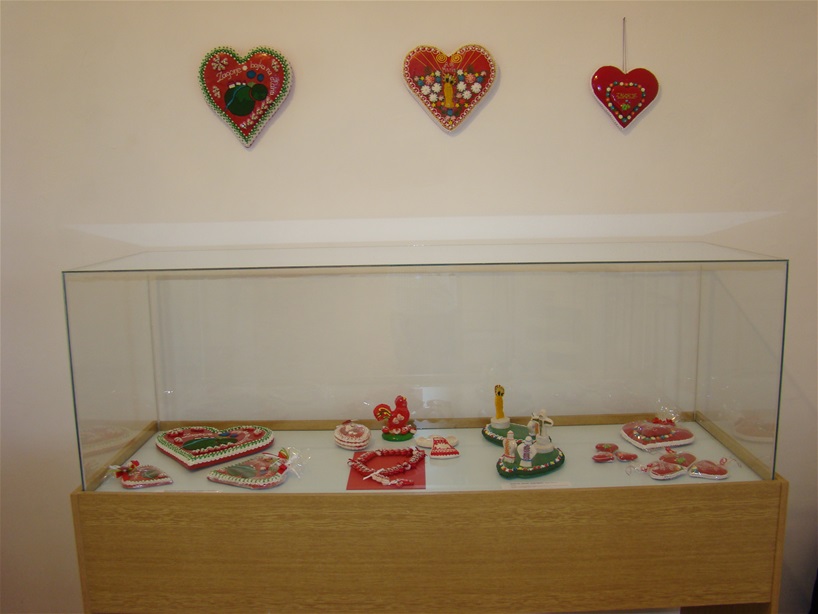 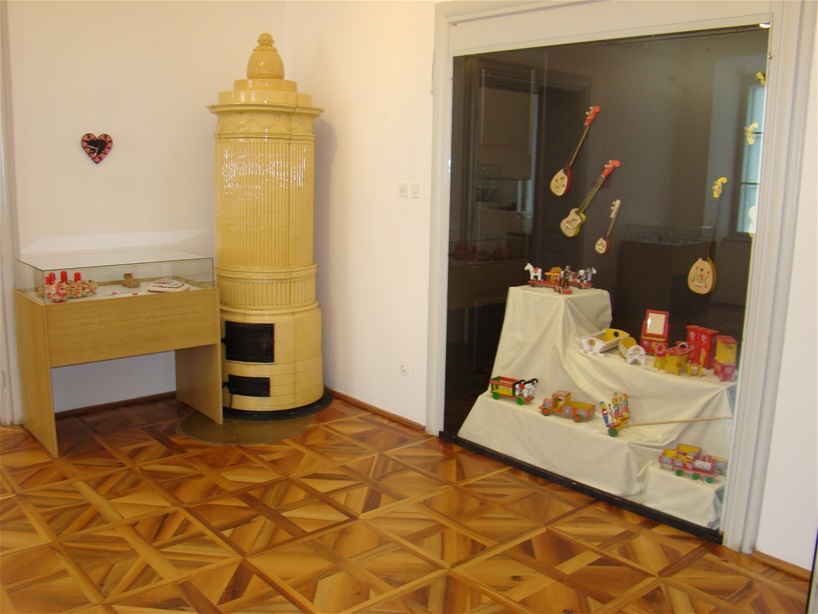 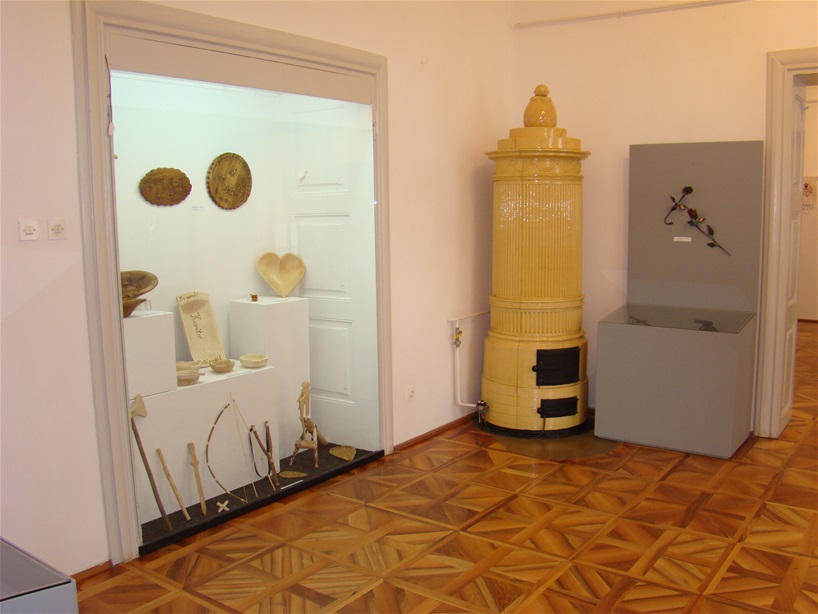 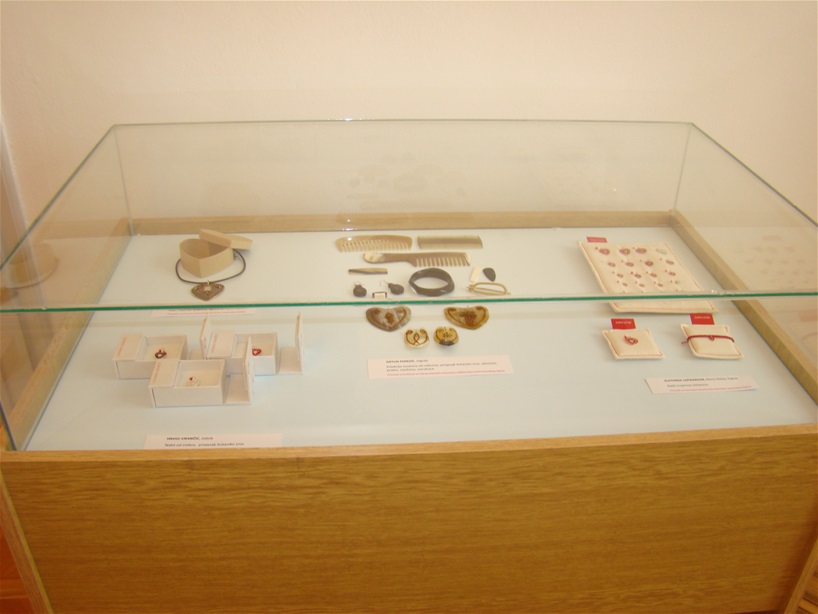 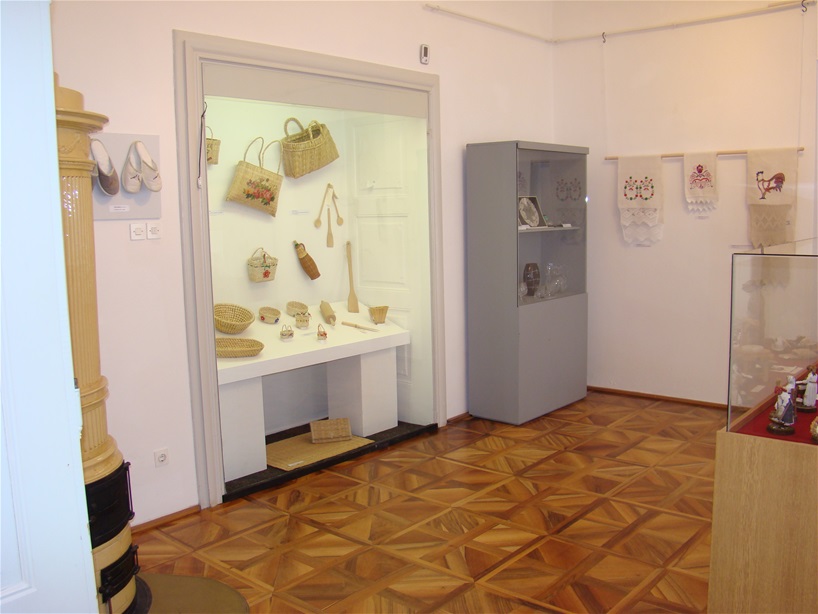 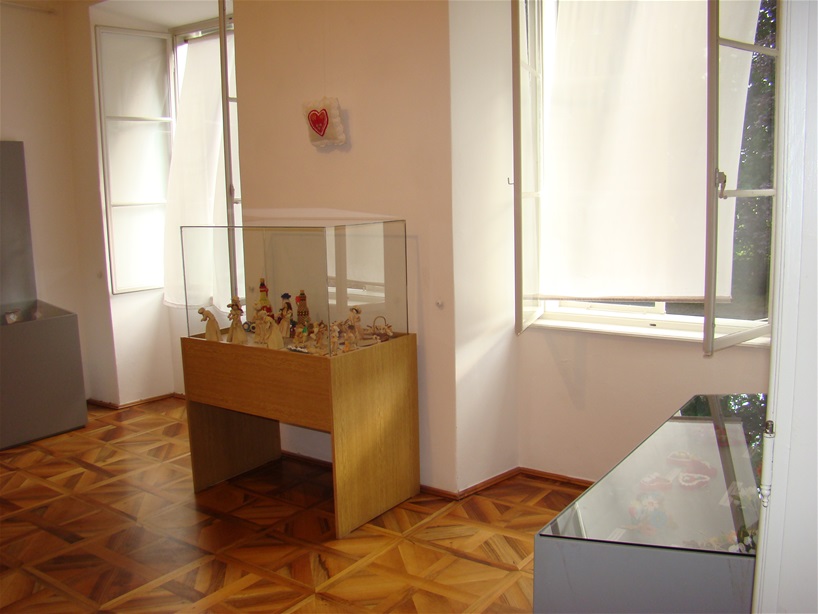 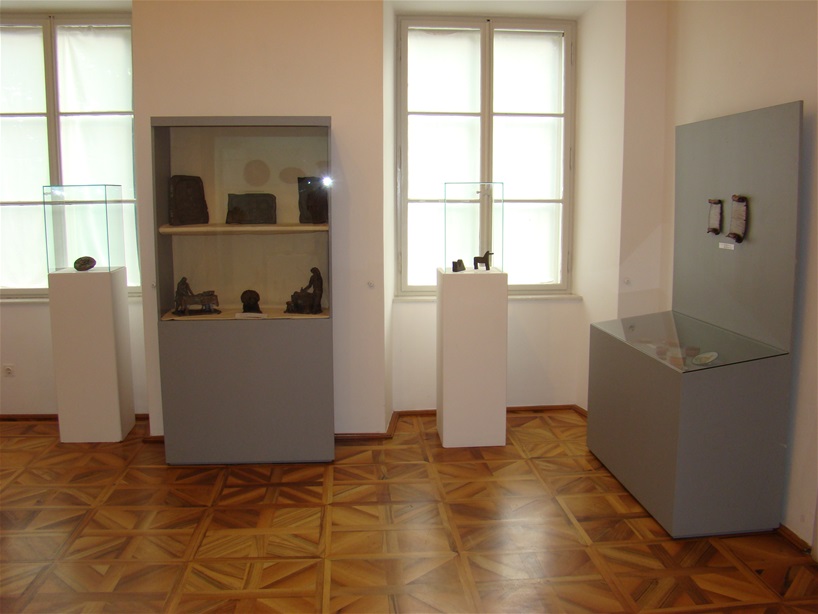 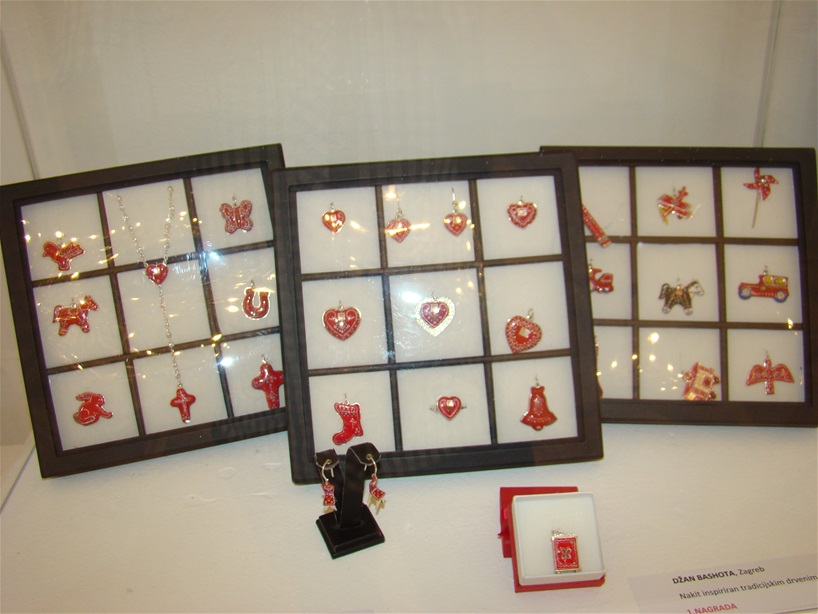 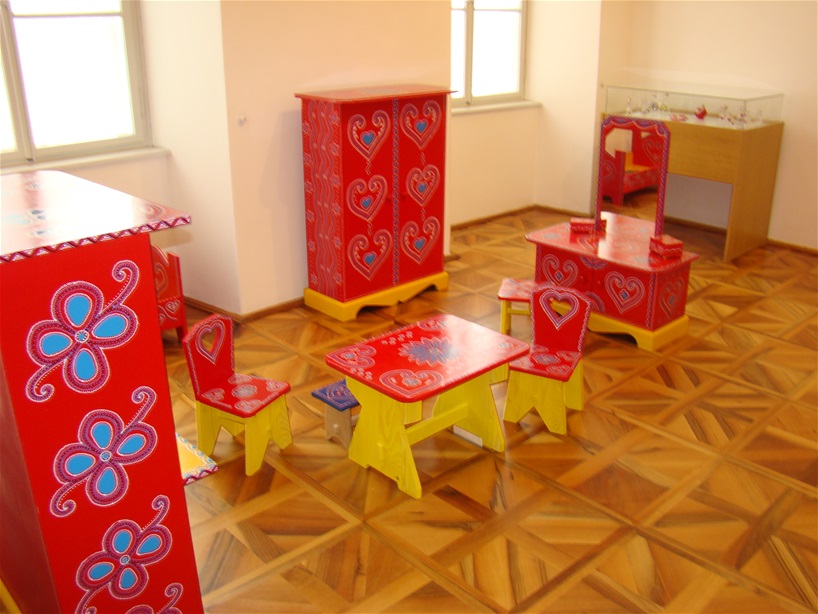 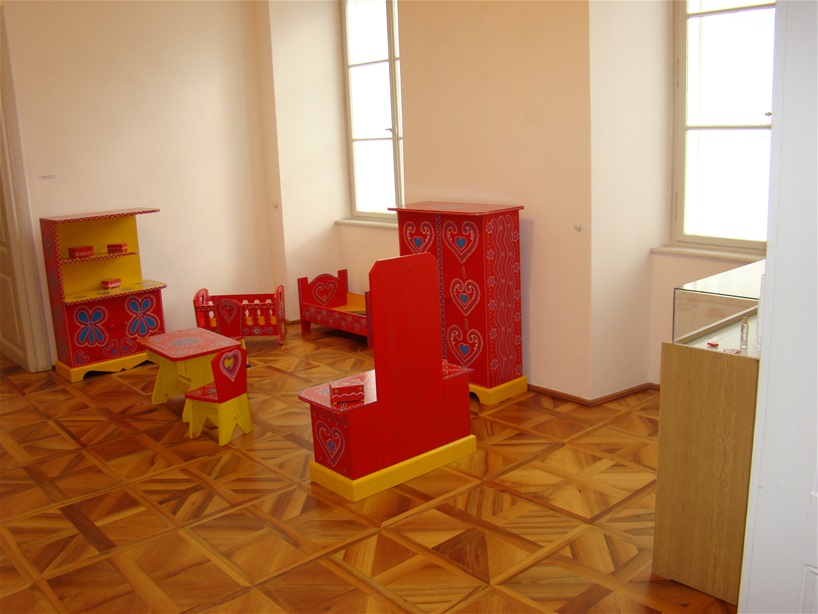 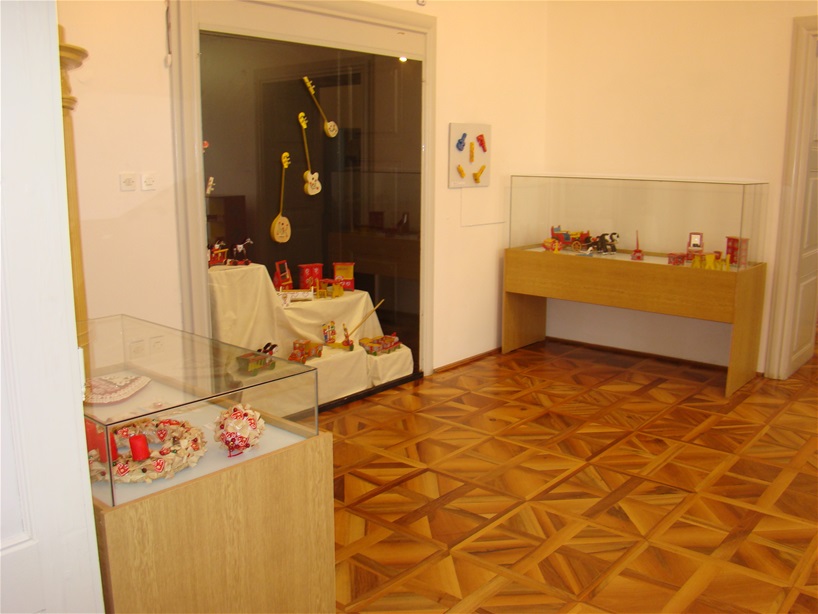 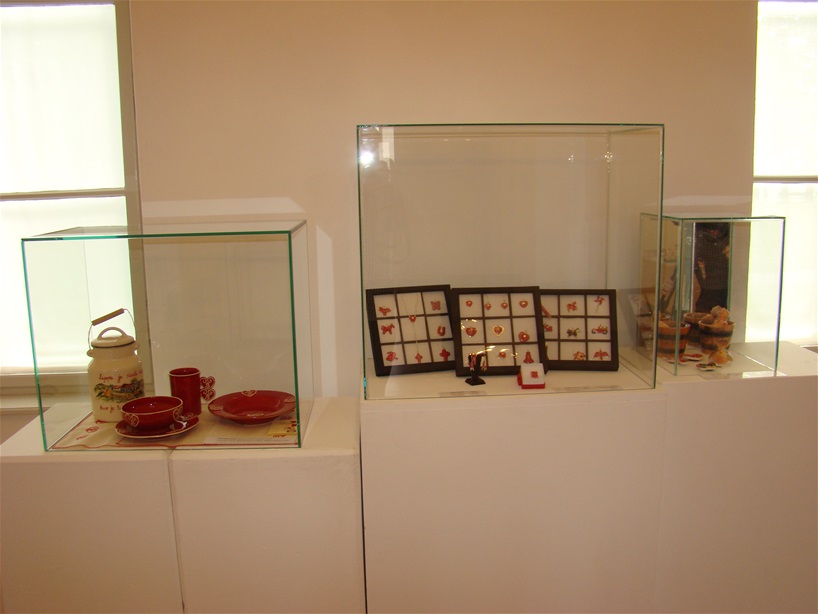 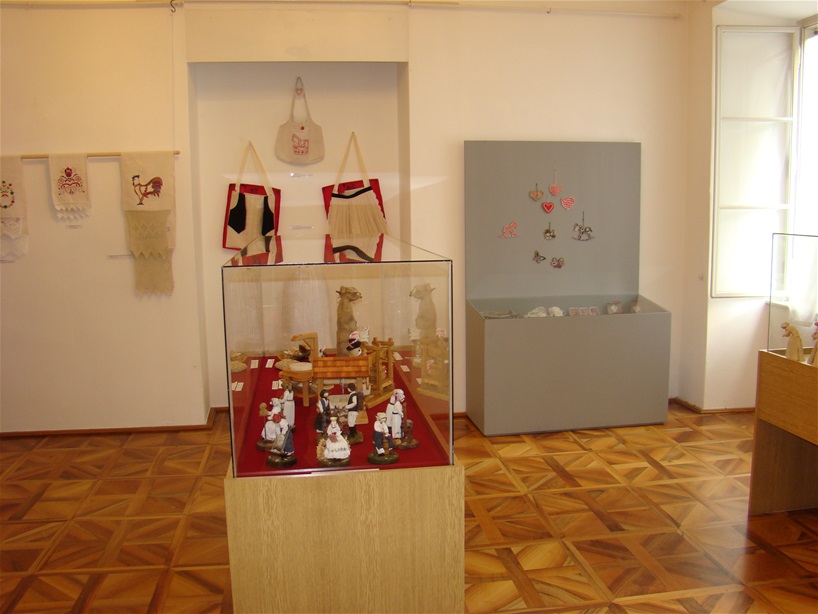 Triennial of Zagorje Souvenir is a recognized initiative of Muzeji Hrvatskog Zagorja Museums that addresses professional design and promotion of artistic and traditional souvenirs. Muzej Seljačkih Buna [Museum of Peasant Revolts] collects and stores selected objects from the triennials. The 13th triennial focuses on souvenirs based on protected intangible heritage of Hrvatsko Zagorje. The exhibition was staged on several sites in Krapina-Zagorje County. In July, the exhibition was opened at Muzej Seljačkih Buna in Gornja Stubica, after which it was presented to the public at Galerija Grada Krapine Gallery during Kajkavian Culture Week [Tjedan Kajkavske Kulture], and, in October, at Staro Selo Museum in Kumrovec, as part of Saturday in the Ethno Village [Subota u Etno Selu] programme.

Triennial of Zagorje Souvenir has prompted many people to present their ideas for Zagorje souvenirs. Designing souvenirs is one of the most difficult visual tasks, the completion of which is followed by sale in museum souvenir shops, galleries, as well as stands at various events throughout Croatia. When designing souvenirs, their authors should bear in mind that souvenirs are symbols of the local identity, an expression of cultural heritage, and promoter of tourism.

In 2014, a hundred or so craftsmen and other people with traditional skills, artists, designers, visual arts amateurs, and school associations applied for the public competition. The souvenir selection committee was faced with a difficult task of selecting from a multitude of objects made of wood, clay, glass, crêpe-paper, textile, copper, brass, and silver. They decided to award the first prize of the 13th Triennial of Zagorje Souvenir to Bashota jewellers of Zagreb for their silver jewellery. The second prize went to Ozalj's Keramika Nova, which had taken part in the Triennial many times, for their excellent design of a ceramic souvenir for everyday use bearing a traditional gingerbread heart motif. The third prize went to Mladen Savić, member of Bedekovčina Trades and Crafts Association of Krapina-Zagorje County Chamber of Trades and Crafts, for his ceramic souvenirs. We believe that the inventive design of a Zagorje žlaburač, a bird-shaped water whistle, as well as that of a souvenir aroma lamp in the shape of a škaf, tub, will delight many a young person as well as old.